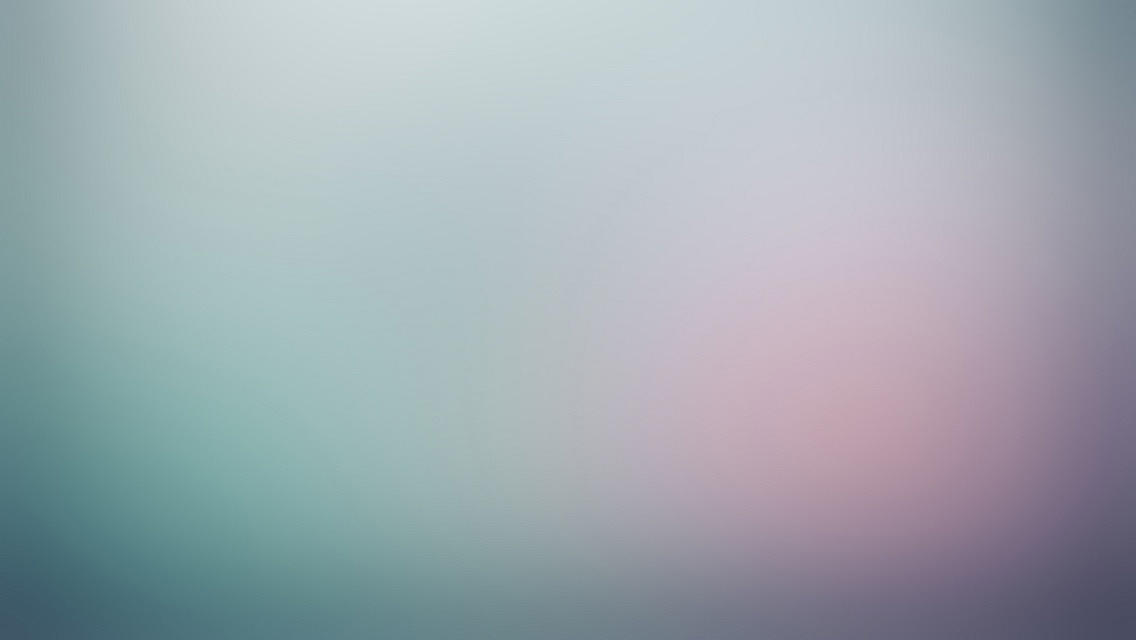 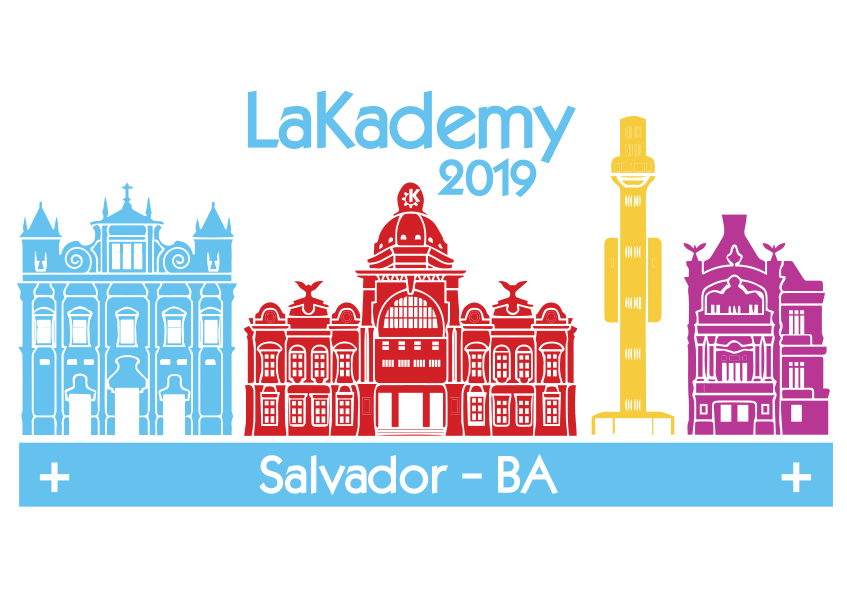 In the middle of this year I was invited by Frederico Guimaraes(thank you!) to participate in the 2019 edition of LaKademy(Latin America KDE Summit).

For the people who don't know about it, is a event where veteran and newbie(I fit in here) contribuitors join to promote personal meetings of KDE Latin American community, allowing moments of immersion in community projects.

Curiously, the 7th edition of LaKademy took place in the 7th most populated city of Brazil, the city of Salvador, in the state of Bahia. It happen between November 14th to 17th inside the Superintendency of Information Technology of Federal University of Bahia.

The event was organized by our host, the ingenious Ícaro Santana, along with Sandro Andrade e Caio J. Carvalho, all of them are locals, most participants were from others states, with exception of Camilo Higuita, who came from Colombia. 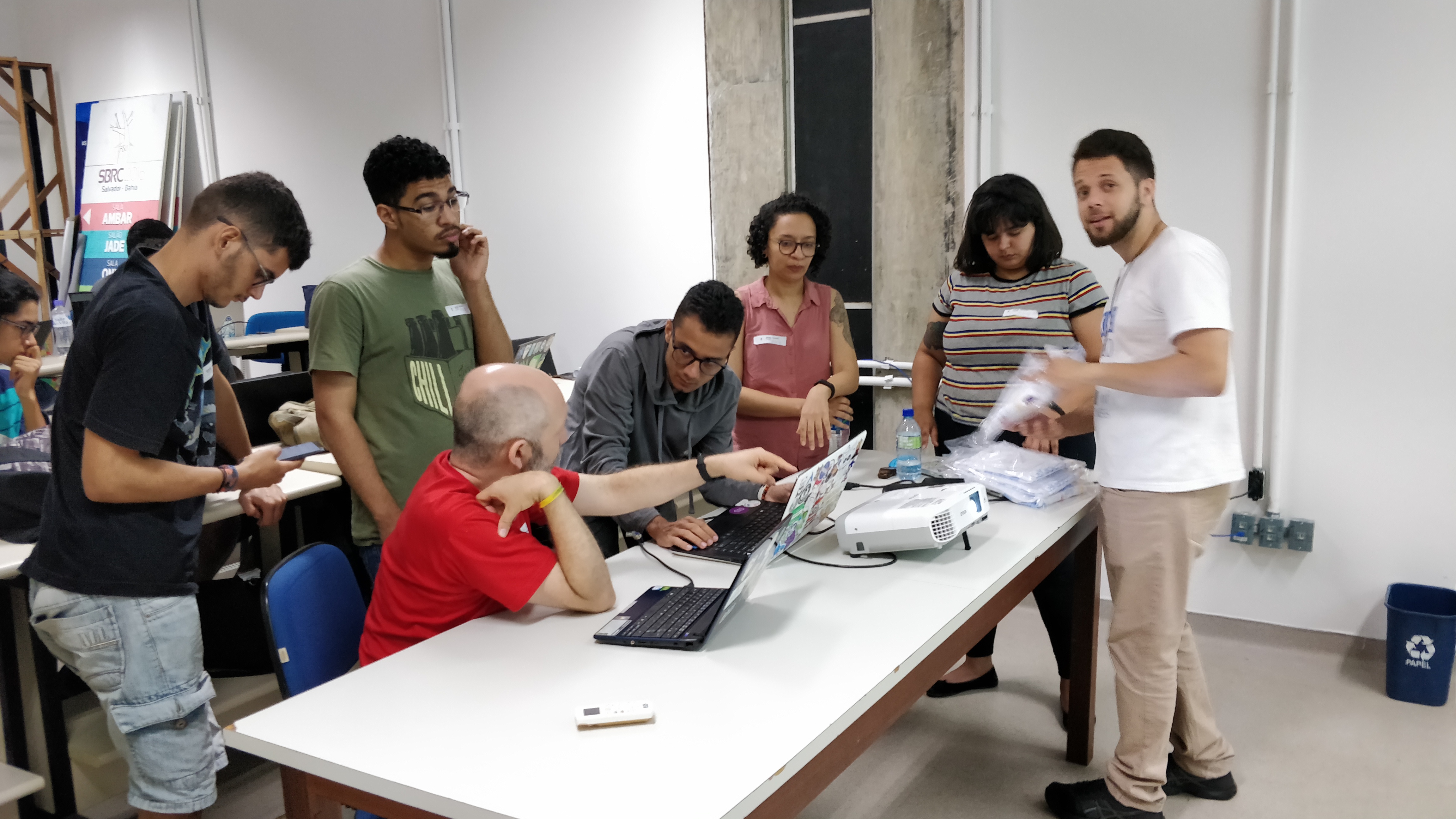 In the first day of LaKademy, Ícaro made the event opening, where was made introduction of what is and who are the KDE community to the participants, soon after this we start to present ourselves to the others. I would like to emphasize the perfect posture of veteran members, they showed how some non-dev people can have a place in the KDE community, by contributing with other things like artwork, customization, documentation, translation, promotion, bug reporting, giving as example theirselves, like Angela Cunha, who made this awesome LaKademy 2019 logo, Aracele Torres, who is a technology historian, or Frederico Guimaraes, who is a Biologyst; it was a very good presentation, especially for me who has not yet submitted any code. :/ 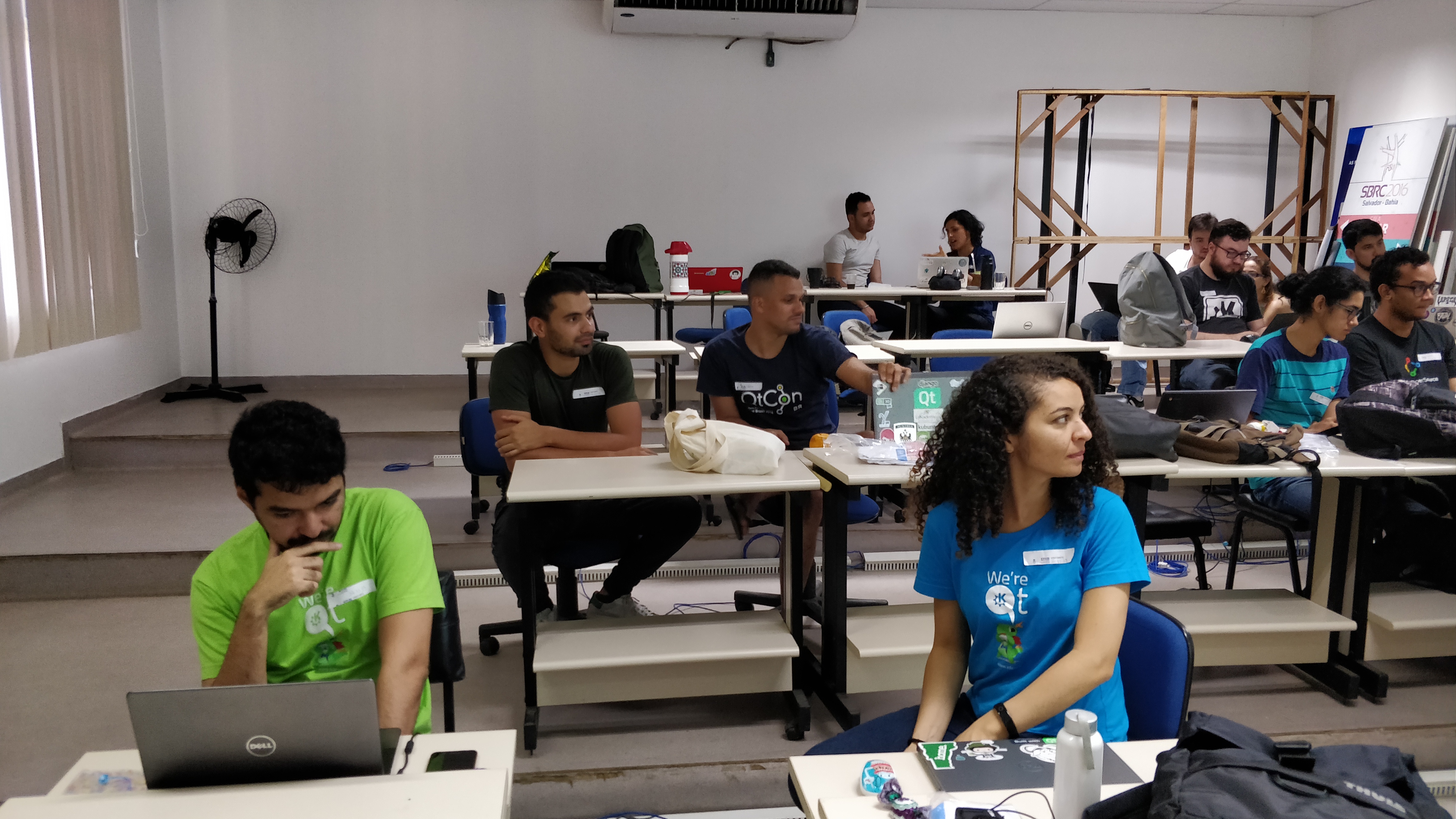 After presentation of the rest of the people(me included), we focus in how to contribute in the next 4 days, mostly, especially the newbies joined the veteran Frederico with translation, some focused in bug hunting, others improving code, renewing the webpages, changing the documentation and so one. 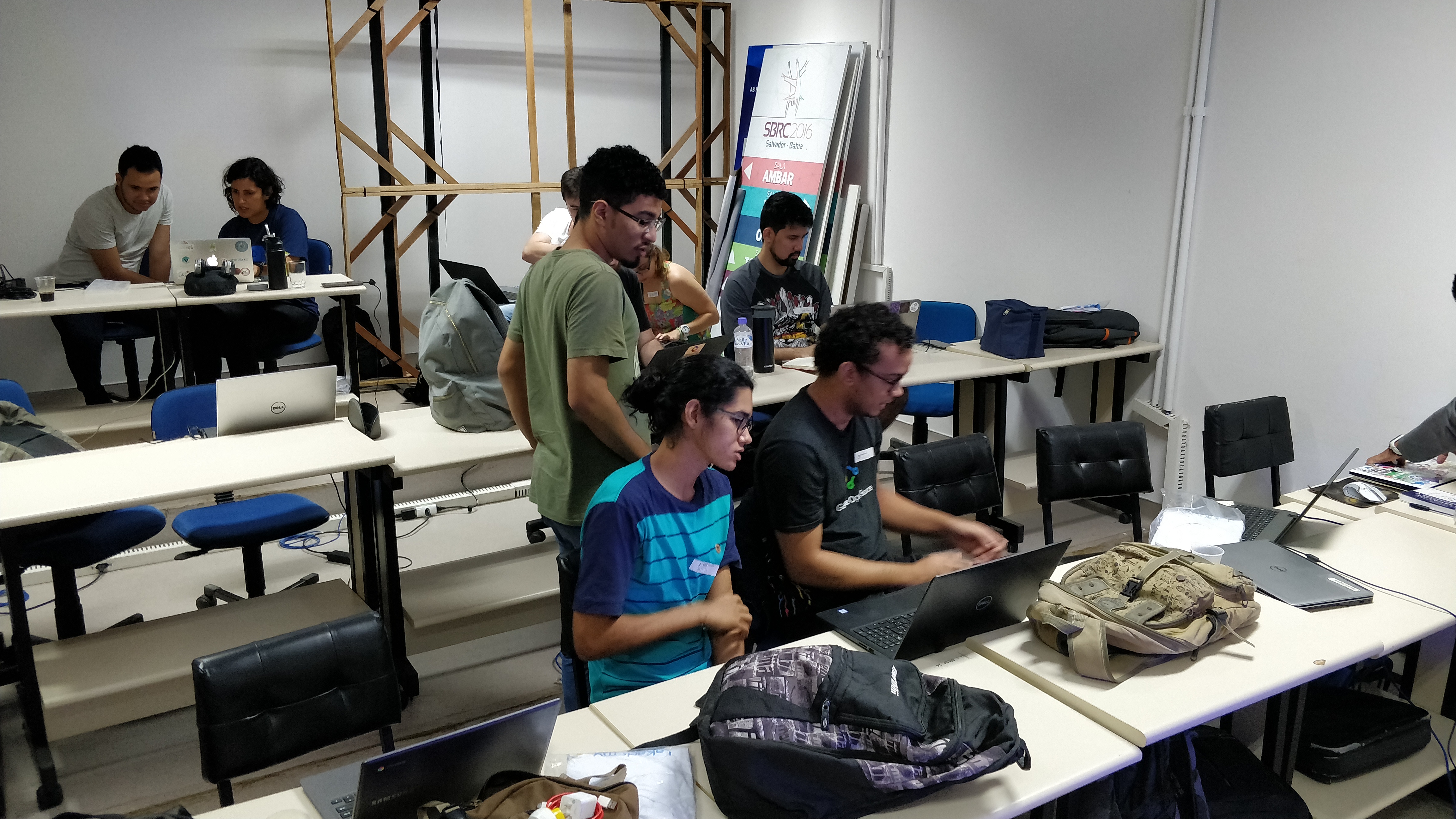 My primary focus was to contribute with code, since I am trying to improve my skills with development, because I am a IT guy, working with infrastructure, and I like to code when I can, for in the future, change my profession to developer. 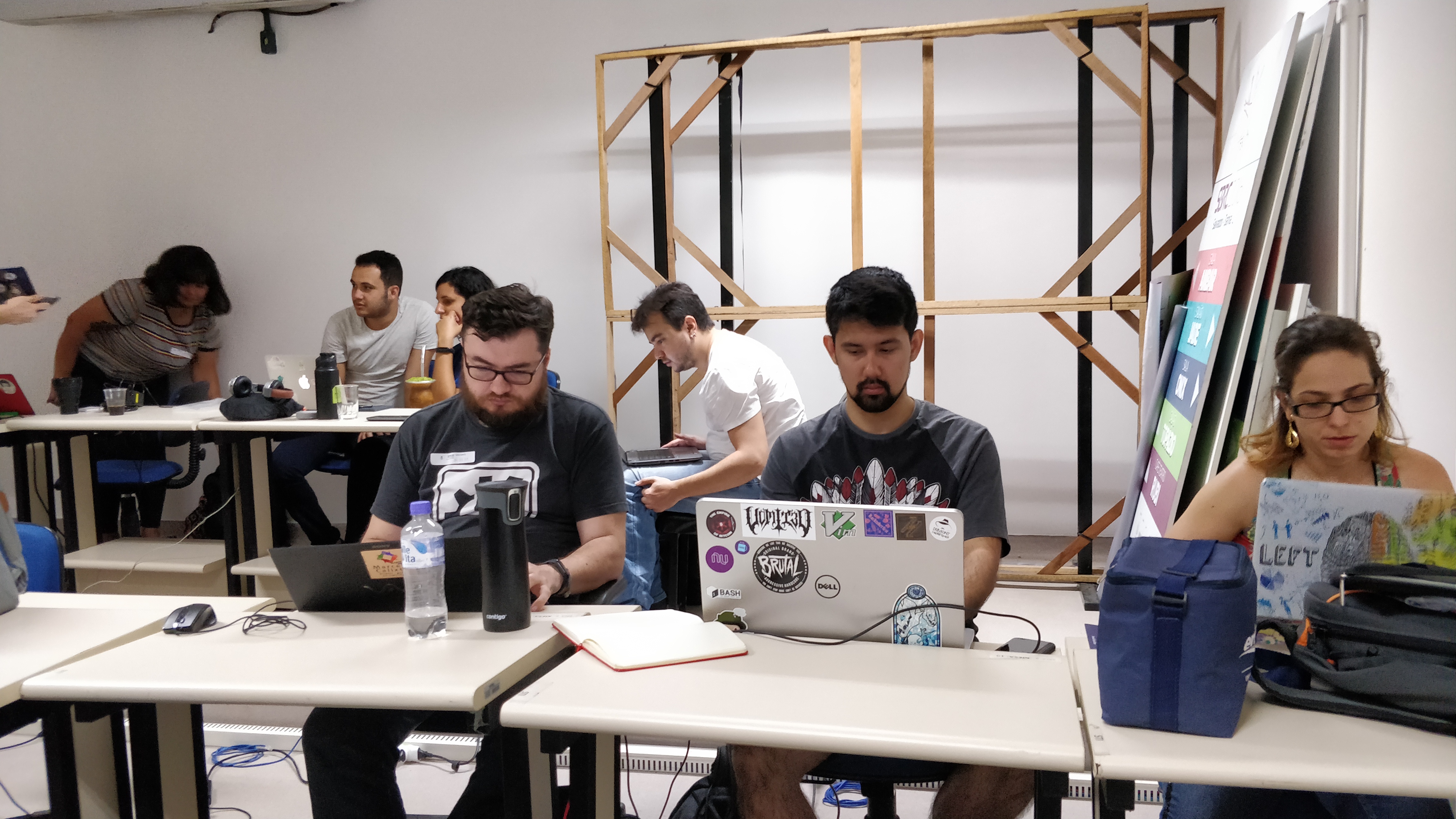 Since I don't have a laptop, I took my chromebook to use as VNC terminal to connect to my workstation at home, because ChromeOS is very limited and my chromebook runs a ARMv7 CPU. I was running a Xeon E5-2697v3 with 64GB at home at that time, that is why I don't needed a laptop. That doesn't happen so well, and I spend many hours to give up until I realized I needed to remote reboot my workstation but since have a encrypted partition, if I tried to do that it will hang up. Even though I had ssh access, my skill with vim are not extensive. 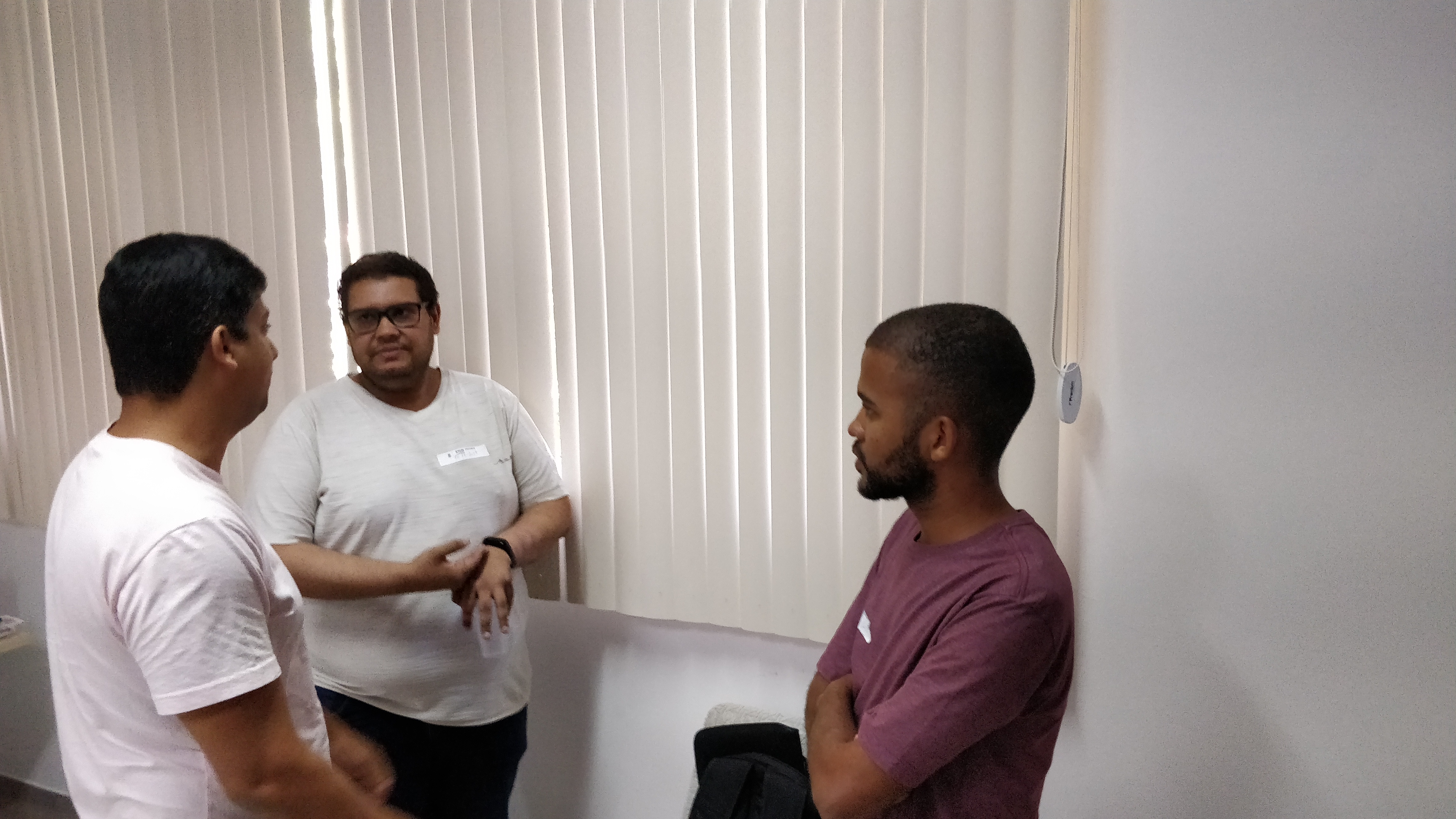 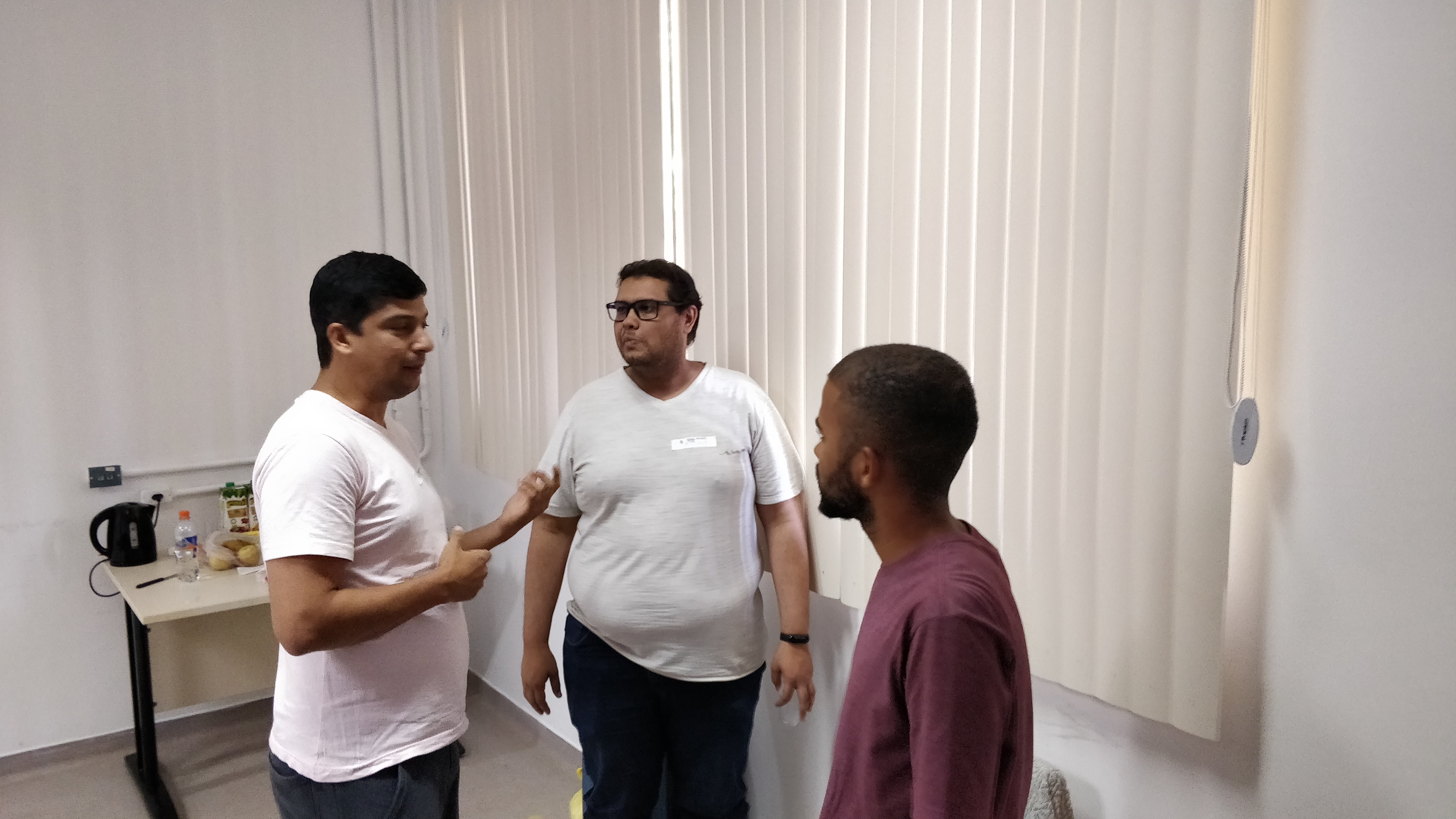 Based in this facts I put my effort to to do some translation. I used the dual boot on the chromebook to load the ArchLinux for ARM which I had previous installed. 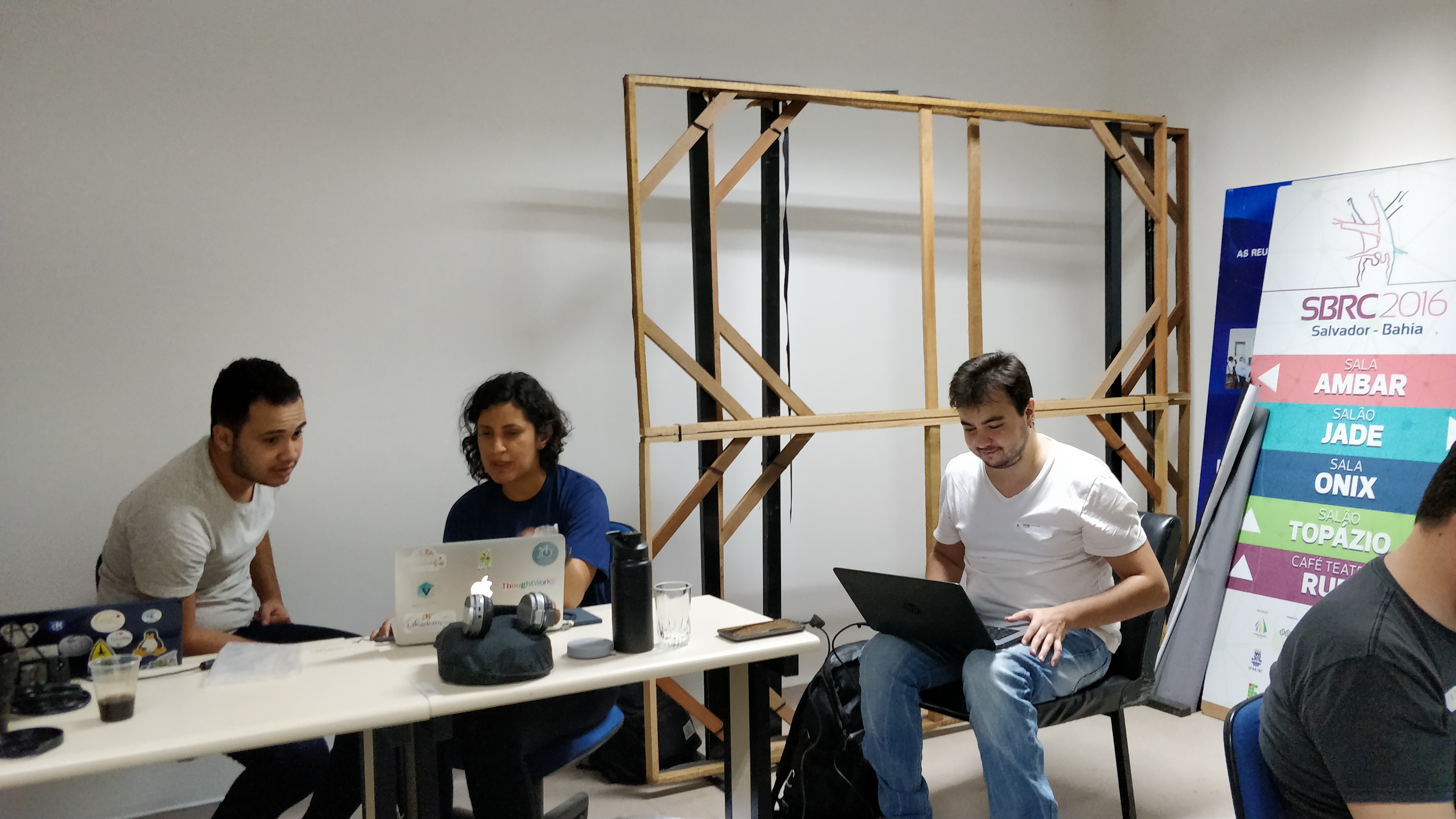 During the time I spent in LaKademy I met new people, catch up with friends which I made from QtCon and FISL(International Free Software Forum), was very delightful experience to meet all this wonderful people and get know each other.

All the passion showed got from everyone kept me wondering why I didn't start contributing to KDE before.

I like to thanks to everyone from the KDE community, the KDE e.V. who support the event and helped me to come to Salvador to be part of this community, and all participants who made this LaKademy awesome! 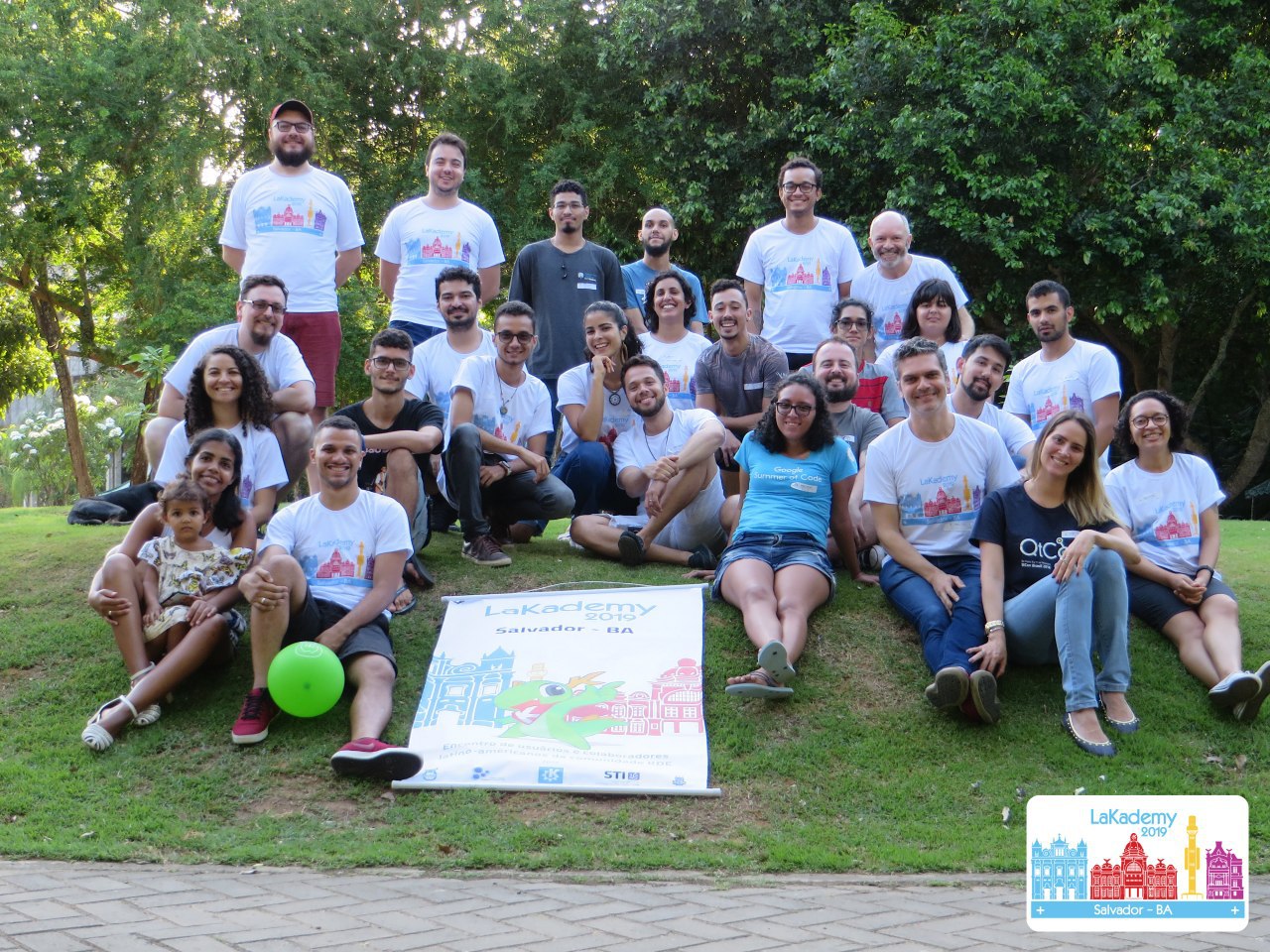 I'm restarting to write a blog, long time ago I used to write to another blog on WordPress, but I stopped, don't know why, maybe I was bored, or didn't have time, or maybe no one was reading it ... well nevermind!

Today is the day! I will try write at least two post per month. I'm still learning how to use Grav, right now this site is very awkward, I need polish it, and I hope I can find time to do this soon.

Right know I am coursing an MBA(Masters Business Administration) focused on banking, which I currently work for, and I will conclude it in the middle of next year. I have soo much things I want to do, but I can't rush right now!

Patience you must have my young padawan Yoda